Amma Nanna O Tamila Ammayi (transl. Mother, father and a Tamil girl) is a 2003 Indian Telugu-language sports drama film directed by Puri Jagannadh that was released on 19 April 2003. The film stars Ravi Teja and Asin while Prakash Raj, Jayasudha, and Subbaraju playing supporting roles. This film won three Filmfare Awards South Best Supporting Actress, Best Actress and Best Comedian categories and the Nandi Awards best character actor. It was remade in Tamil as M. Kumaran Son of Mahalakshmi, in Kannada as Maurya, in Odia as Katha Deithili Maa Ku and in Bhojpuri as Jigarwala.[1] It turned out to be a Super Hit at the box-office and was one of the biggest hits of 2003. Chandu (Ravi Teja)'s entire life is about his mother, Lakshmi (Jayasudha), a college lecturer. They together live in Hyderabad. When Chandu was a little boy, Lakshmi separated from her husband, Raghuveer (Prakash Raj), who is his father. Chandu is a great kick-boxer, and is very passionate. Chandu later meets Mugambigambal (Asin) aka Chennai, a Tamil girl from Chennai, and starts to fall in love with her. Chandu's happy life is suddenly jolted when his mother dies of a heart attack. On her deathbed, she tells him to go to Visakhapatnam to meet Raghuveer, who is a kick-boxing champion that won the championship six times in a row. Chandu goes to Visakhapatnam to meet him.

When Chandu reaches Visakhapatnam, he meets his father but sees that he has another wife, named Shalini (Aishwarya) and a daughter named Swapna. He sees that he's happily settled with them and gets angry. He also gets a job as a janitor and juice provider at his father's kick-boxing academy. Anand (Subbaraju) is Raghuveer's best student and he is sure that Anand will win the championship. Unexpectedly, he sees that Mugaambigaambaal's family lives here and talks to her. Later, Chandu finds out that Anand makes Swapna pregnant and then abandons her. Anand also abandons Raghuveer by getting another master and other sponsors. Raghuveer is attacked by several of Anand's sponsors and Chandu later beats them up, making Raghuveer find out that Chandu is a great kick-boxer. Raghuveer also finds out that Chandu was also participating in the kick-boxing championship. The rest of the story is how Raghuveer trains Chandu and wins the championship, how Chandu wins the heart of Mugaambigaambaal, and how he unites Swapna and Anand. After the fight, Chandu reveals he's half Tamilian and quarter Gujarati and Anglo Indian, much to Mugaambigaambaal's surprise when Chandu spoke Tamil saying 'Shall we get married now?' 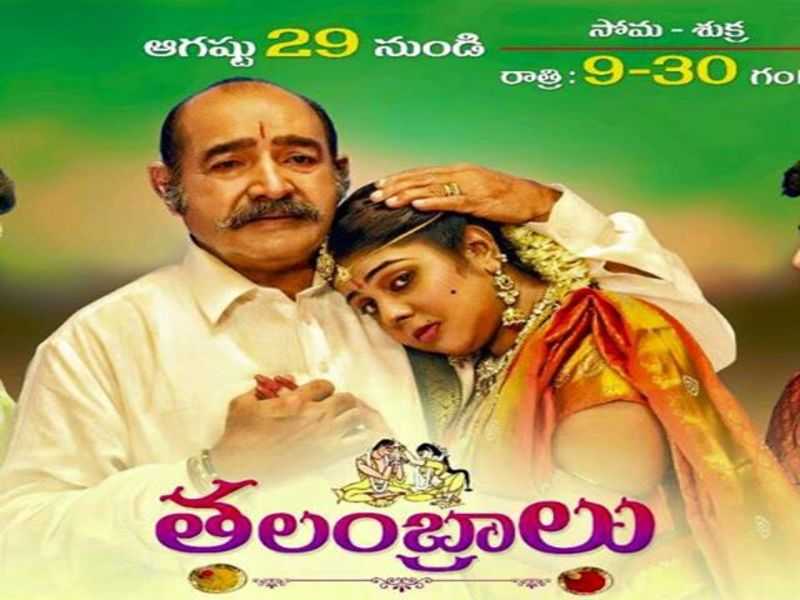 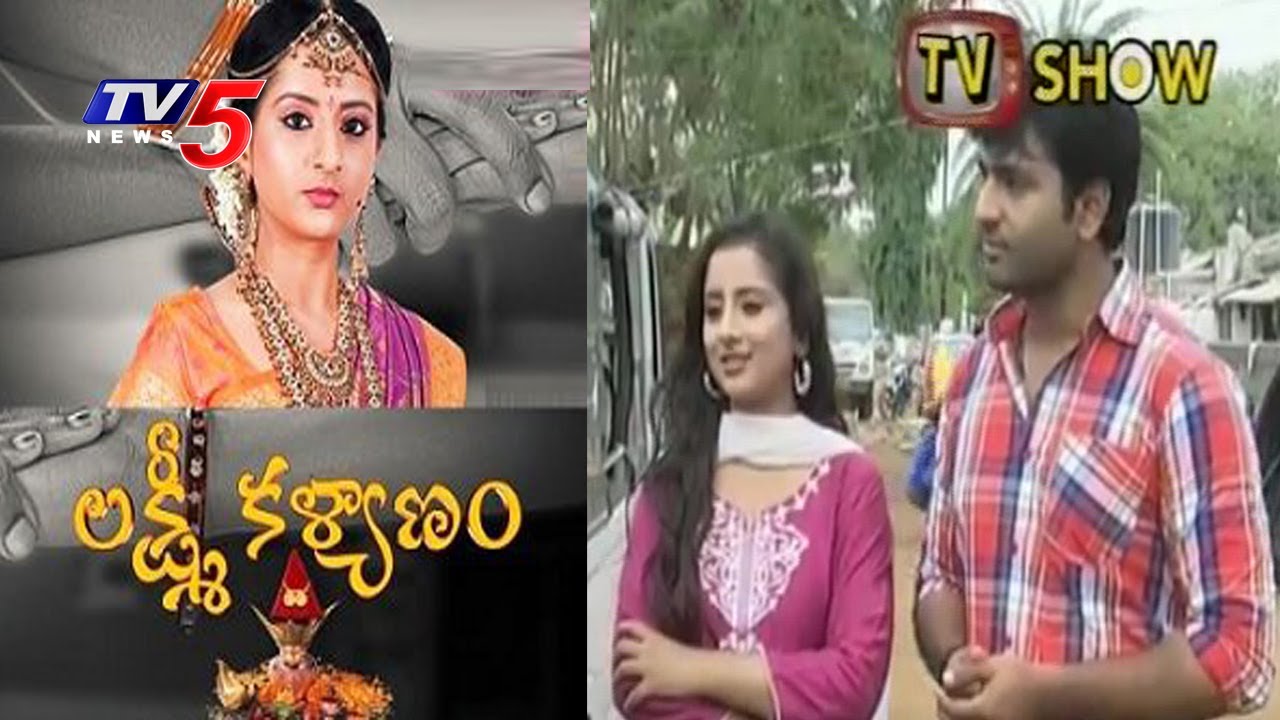 The audio launch was held at Viceroy Convention Hall, Viceroy Hotel on 7 April 2003. To suit the title, Poori Jagannath has invited 'Amma Nanna' (Mr. Venkat Rao & Mrs. Anjana) of Chiranjeevi to release the audio cassette. The song 'Lunchkostava' is laced with Tamil lyrics for the female singer.[2] The songs and background score was done by Chakri.