After releasing a patch for PC version of Don Bradman Cricket 14 few months back, BigAnt Studios have finally released the much-awaited Co-op patch for the PS3 and XBox 360 versions of Don Bradman Cricket 14. The patch would add the new online/offline co-op mode in the game along with various other bug fixes and features. The patch also claims to improve the AI, gameplay and will add some more variation in the batting shots. of the game. You can check the complete list of fixes included in this patch below:

Please let us know if you’re facing any issues while updating your game.

As we said in our main review of Don Bradman Cricket 14, bowling is the slightly easier of the two disciplines. The basic controls are easier, at any rate.

Button names refer to the Xbox 360 controller as per these conventions.

Standing at the top of your mark, pick a delivery type using the left stick and then pick a length to bowl using A, B or Y. Confusingly, the length buttons aren’t really in order. Y, which is at the top of this group of buttons, is for a full ball. That makes sense, but then B, which is in the middle, is for a short ball, leaving A for a good length delivery. But whatever. You pick it up quickly enough.
After that, you pull down on the right stick when it’s time to jump and then push up when it’s time to release the ball. Poor timing translates into some sort of spazziness or other and the exact direction in which you push up relates to the direction in which you deliver the ball. It’s easier than it sounds and once you’ve bowled an over, you’ll have pretty much mastered it.

Spin bowling is a little more idiosyncratic. Everything’s the same, apart from pulling down with the right stick to jump. Instead of this phase, you must rotate the left stick three times as you run in to generate spin. Finish your three revolutions too early and the revs die away. Finish too late and you’ll not spin it much. It’s a bit of a weird one and not entirely intuitive. We quite like that you have to spin the stick in the opposite direction for left-armers though. This is harder than it sounds.

Set your field; bowl to it – just like real cricket. It seems to work well in that different ploys work on different pitches or in different match situations, but we might revisit this at a later date, as it’s the kind of thing you can only really test in the long-term.

It’s slightly odd that this should warrant a whole section in this review, but it seems quite important. Basically, for catches and lbws, if you don’t appeal, you won’t get the wicket. This is a nice touch that only backfires slightly because you, the player, are a pretty bad judge of these things. You therefore find yourself appealing as frequently as Shane Warne on a particularly impatient day. The commentators aren’t afraid to express their confusion at some of your appeals, but there’s nothing to be lost by pressing the ‘Howzat!’ button.

If the umpire says not out, but you don’t believe him, you can ask for a review. We can’t actually remember having an appeal overturned, but there have definitely been times when we’ve felt the umpire missed something and presumably it does happen, otherwise this feature wouldn’t be in the game.

It’s good to be able to see the replays, if only to reassure you that it was the correct decision and it’s pretty funny to get all pantomime about things when you’re playing against your mate. 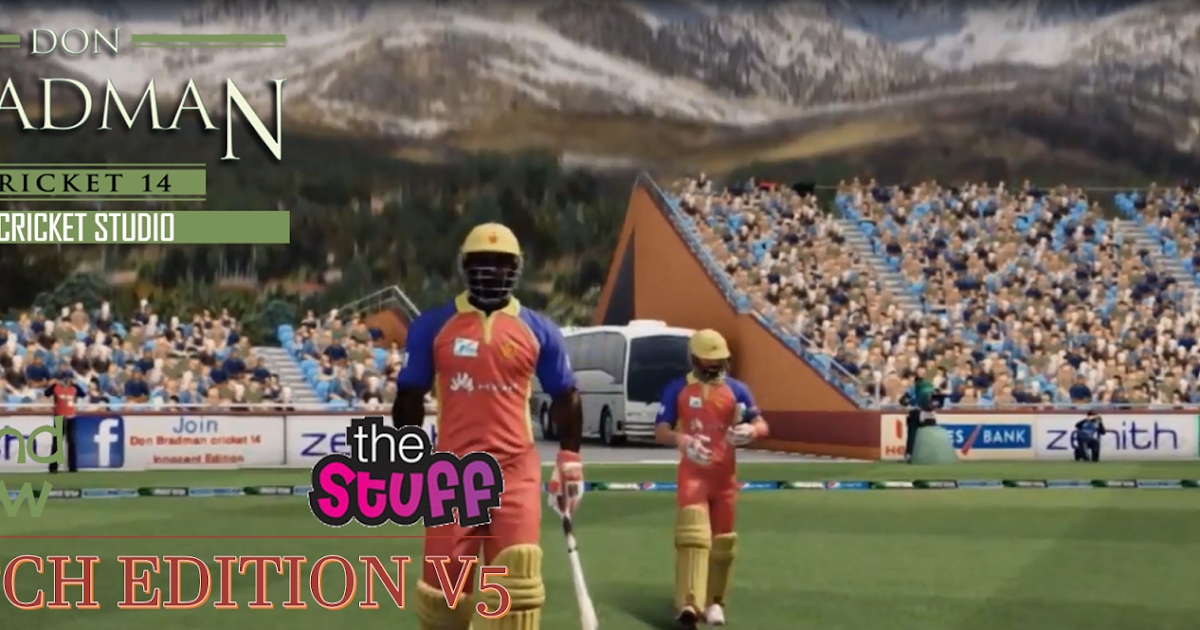 There’s hotspot, snicko and everything.

Aside from the inevitable one-second gap between an edge and your appeal and the fact that fielders hit the stumps every time (something which will apparently be addressed in a soon-to-be-released patch), things feel pretty good in the field.

We’re reserving judgement slightly, because sometimes major flaws become apparent over time (the slower ball bouncers which would always bowl batsmen playing inadvisable hook shots in Brian Lara cricket come to mind). Mr marumakan full movie hotstar. We’ve seen a few oddities in the behaviour of AI batsmen, but this could just be a feature of easier levels. We’ll update this page if anything else strikes us over time.