I followed this document to setup my SSH authentication https://kgcoe-git.rit.edu/help/ssh/README#generating-a-new-ssh-key-pair

Below is the debug output from the ssh command 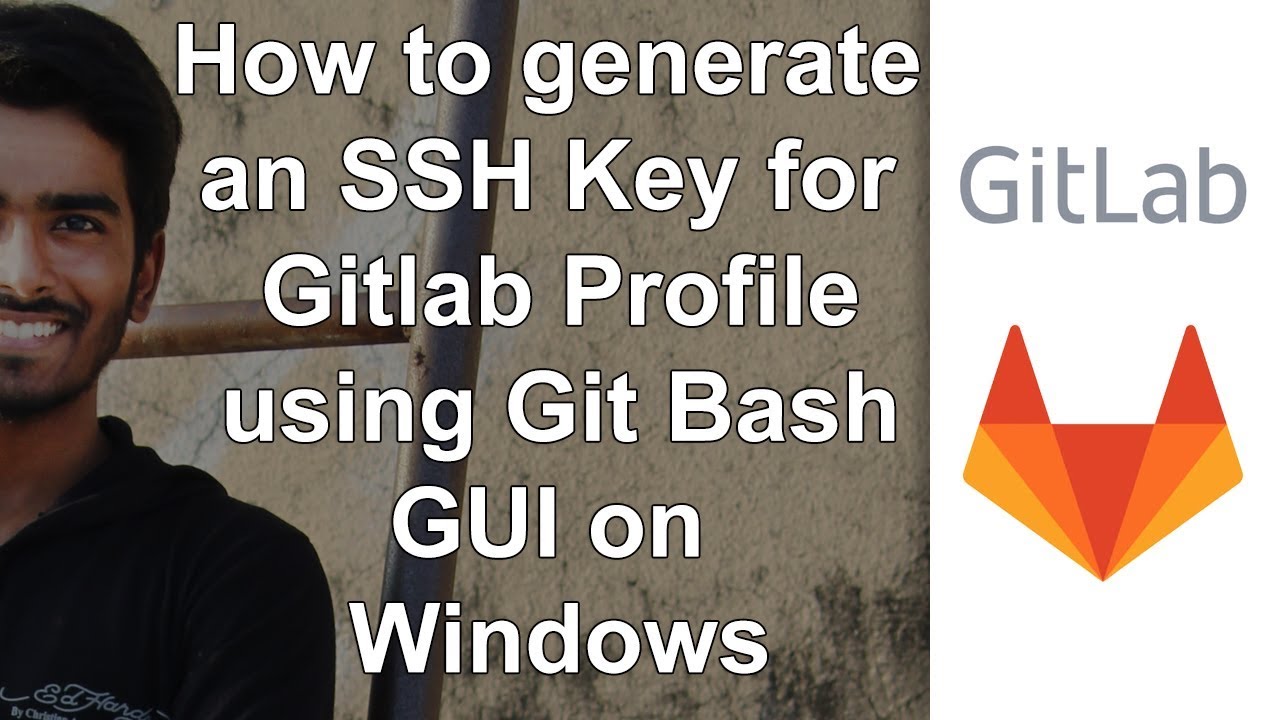 is running as root and will use /root/.ssh/config and a private ssh key from that same directory, e.g. /root/.ssh/id_rsa. In the command:

Can I ask why you are running these command with sudo? Would it work to just connect as a normal user? That would be more secure, but sometimes there is a need to run things as root.

Either way, you need to make sure the private ssh key that you are actually using matches the public ssh key on the server.