Owners of the 2nd generation Apple TV on iOS 4.2.1 will soon be able to jailbreak their devices, untethered thanks to the upcoming GreenPois0n RC6. Joshua Hill of the Chronic Dev Team confirmed it earlier today. 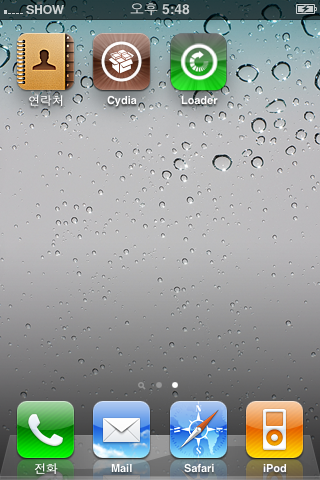 Hit Yes, because you are Jailbreaking Apple TV 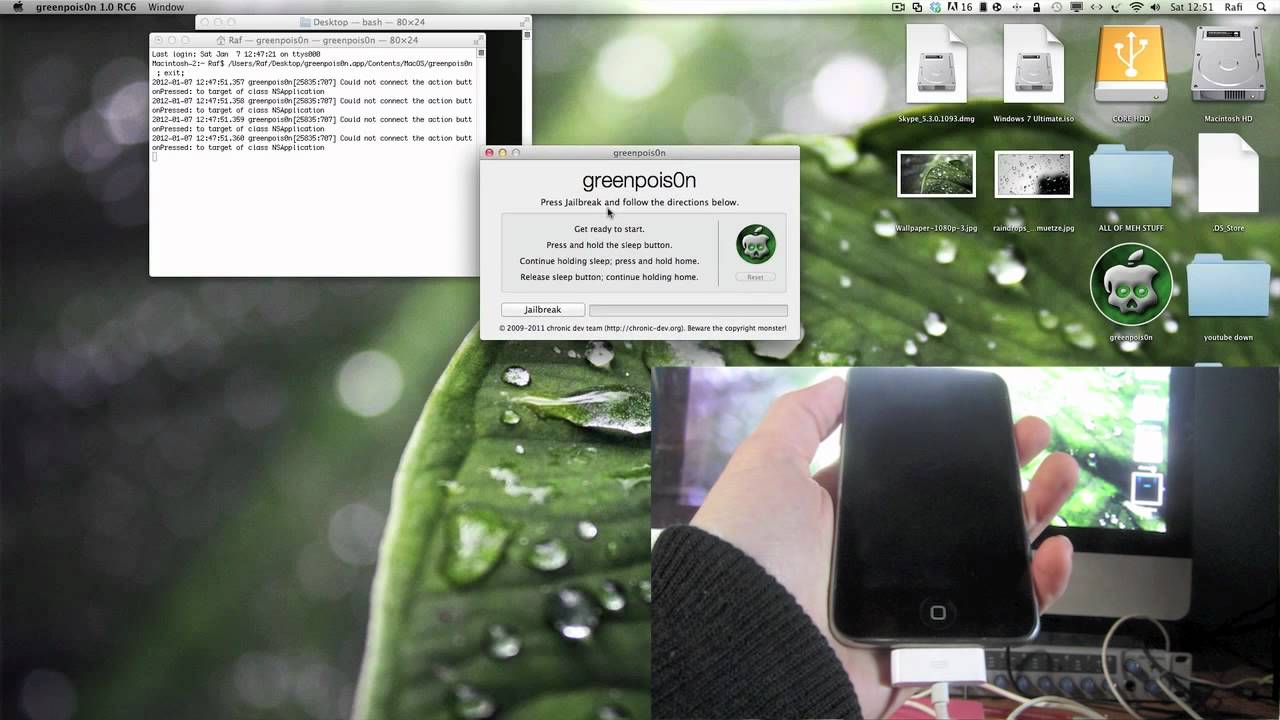 When you successfully put your Apple TV in DFU mode, hit the “Jailbreak” button to start Jailbreak process and then wait for Greenpois0n to jailbreak iOS 4.2.1 on Apple TV

When done hit the “Complete” button and wait for 40 seconds, don’t unplug the Apple TV from computer. After that you have successfully jailbroken iOS 4.2.1 untethered on Apple TV 2G Unplug the Apple TV from computer and connect it with your TV, go to GreenPois0n menu and select “Inject Software”. Now you have full control to install apps on your Apple TV 2G.