Good news for Justin Timberlake: The singer’s comeback album The 20/20 Experience was the best-selling record of 2013, according to Nielsen SoundScan. 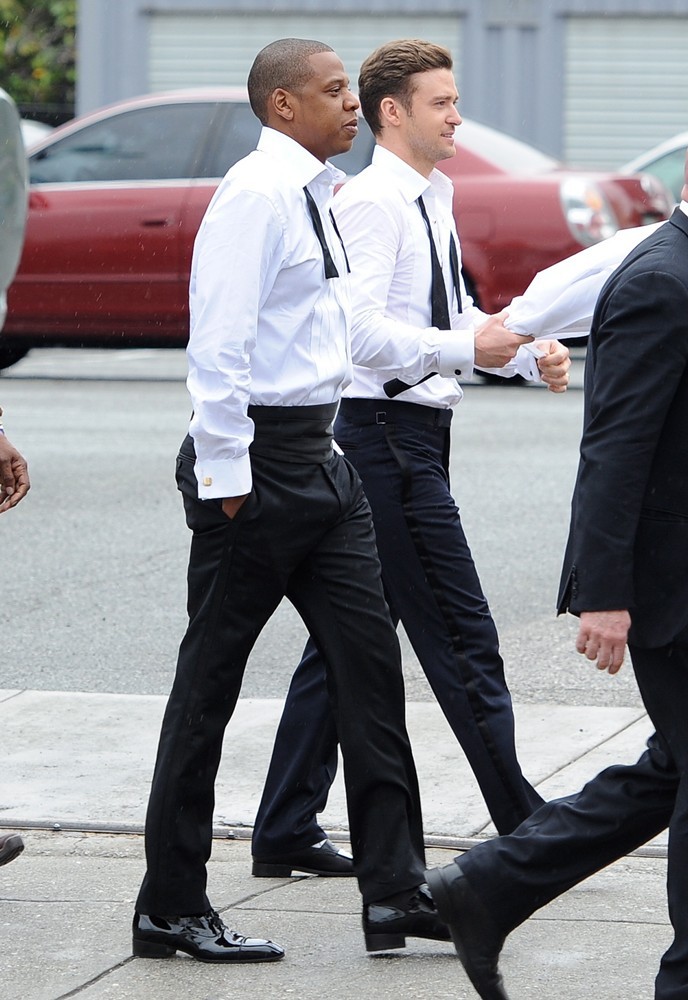 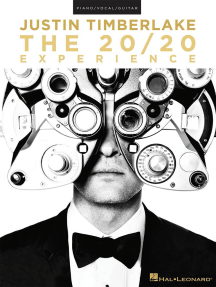 Overall, album sales dropped eight percent last year, the New York Timesreports. As a point of comparison, Adele’s 21 — which topped the charts for the last two years — sold 5.82 million copies in 2011 and 4.41 million in 2012. Even digital download sales dropped this year from 117.68 million to 117.58 million — the first drop since Nielsen began tracking digital sales in 2003. The music industry can thank streaming services like Spotify for the diminishing sales. 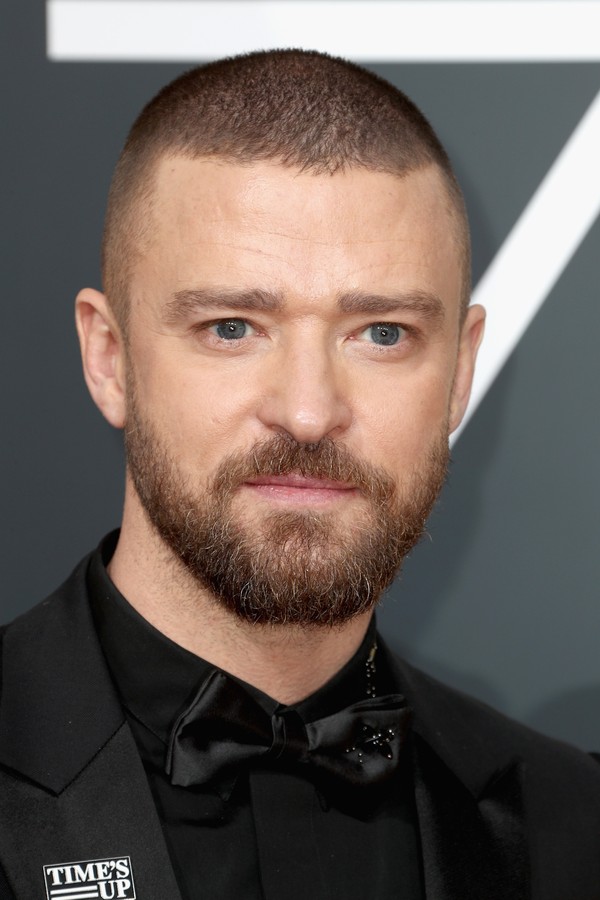 But it’s not all bad news. Artists seeking a way to boost their sales in 2014 might look to Beyoncé for inspiration: her eponymous December album sold 1.3 million copies in just 17 days, according to Billboard.