This is a vintage Kramer KS-400 with an upgraded pick guard with two Humbuckers and one single coil pickups. It also has an upgraded locking nut. It’s in very good shape considering it’s age. The neck looks as though this guitar wasn’t played very often. The pickups are unbranded but packs a punc. 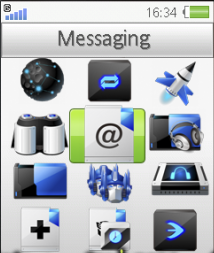 Don Kramer retired after 41 years of service. He still serves as CEO and consultant. Chad Kramer, current owner & operator of Kramer Oil Company, Inc., was born on October 15, 1980 to his parents Donald and Betty Kramer in Marysville, KS.

Kramer Oil purchased Trails N Rails in Marysville, KS at 400 Broadway. Shortly after it was rebranded to CJ Express as well. This purchase allows Kramer Oil to have a presence on each side of Marysville.

Kramer Oil purchased its 13th location in Clifton, KS. Bulk delivery along the Republican river valley has greatly expanded and fills the gap between Green and Washington bulk plants.

Kramer Oil entered into an agreement with the cities of Aurora and Jamestown to supply fuel and card management for their fueling facilities.

Kramer Oil purchased its 10th location in Green, KS. The bulk plant in Green enables Kramer Oil to expand into Clay County and proves to be a vital component to Kramer Oil’s portfolio. It added an employee and another fuel truck.

After Chad Kramer moved back from college in 2004, he designed and built CJ (Chad & Joy) Express. It was the first convenience store for Kramer Oil.

Kramer Oil purchased 3 more cardlocks in Greenleaf, Linn, and Washington as well as a bulk plant in Washington. Each cardlock takes credit cards as well as Kramer Oil’s proprietary cards.

Due to the new railroad tracks through Marysville, Kramer Oil builds a new office and bulk plant location behind the new Marysville Cardlock. Later, the original bulk plant and cardlock is torn down.

Kramer Oil bought property at the corner of 11th Rd and Highway 36 on the east side of Marysville for its fourth location. This was a cardlock location only from 2000 to 2005. CJ Express #1 will later be built in 2005 at this location.

Kramer Oil establishes a 3rd cardlock location in Herkimer, KS along with a bulk plant, fuel truck, and an additional employee.

The Marysville Cardlock was one of the first cardlocks to accept credit cards in the 1980s. Customers could get fuel 24/7 which was important for emergency vehicles, school buses, and other equipment.

Born in Marysville, Chad grew up immersed in his family’s business and understood the value of relentless dedication to customer service from a young age. 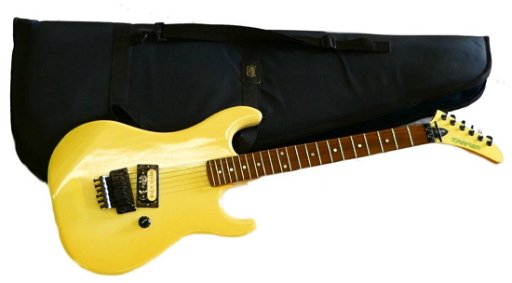 After 35 years of delivering fuel for Standard Oil Company fuel for Northeast Kansas farmers & businesses, Walt Kramer was ready to retire. Fortunately for his customers, Walt’s son Don was ready to step in and fill his father’s large shoes.

Don Kramer founded Kramer Oil Company, Inc. after deciding he wanted to raise his family in a small town community. Don continued his father’s commitment to providing the farmers and businesses of Northeast Kansas with first-class customer service and high-quality products. Don Kramer was born on December 6th, 1944 to his parents Walt & Gertrude Kramer in Marysville, KS.

Walt Kramer began delivering fuel for Standard Oil Company in 1941 with a single truck and a 5-gallon bucket.