Madvillainy 2: The Madlib Remix is a remix album by American hip hop duo Madvillain. The album is a re-working of the 2004 debut album, Madvillainy. It was released via Stones Throw Records in 2008.

It was released on the Stones Throw Records online store as a box set including the primary CD, a 7-inch vinyl of Madlib's remix of MF Doom's 'One Beer', titled 'One Beer (Drunk Version)', a cassette tape containing the demo tape of Madvillainy, a T-shirt, and a comic book continuing the 'All Caps' video.[5]

Mondays just got a whole lot better with Adult Swim’s The Missing Notebook Rhymes series, releasing a new or unreleased DOOM track for 15 weeks straight. And here we are, adding another treat to the pile of doom: “Illest Villains”, a 1-hour Madvillain mixtape by Berlin-based DJ, digger and all-around good dude BeatPete. 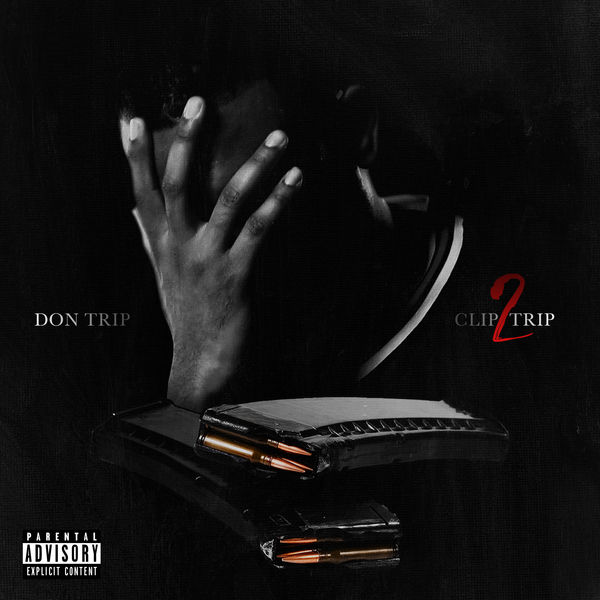 Korean love movies with english subtitles. Enjoy, and you can download the mix for free via Soundcloud: