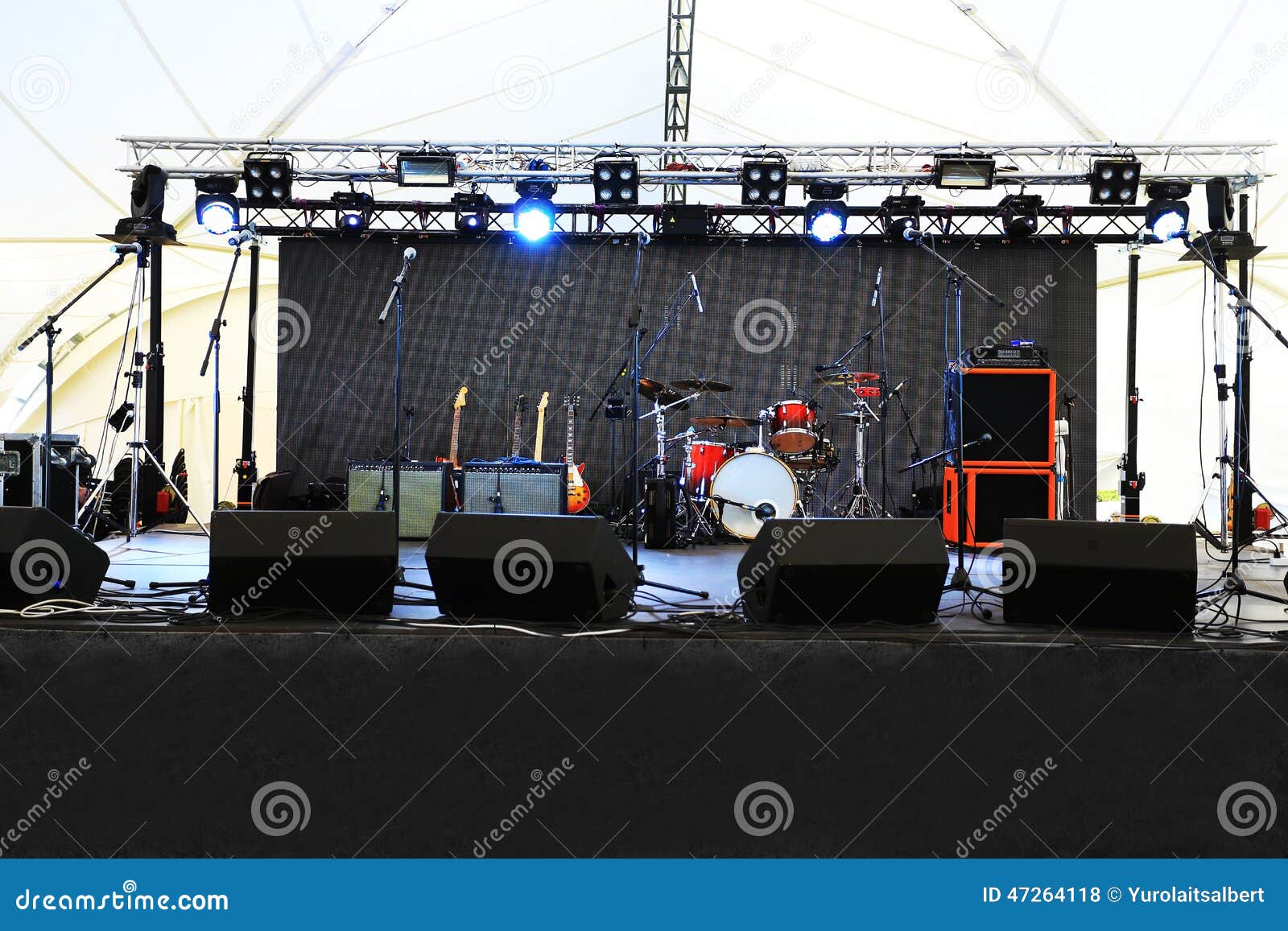 The Canadian band Nickelback can boast several world hits including those from its last creation, 2005’s All The Right Reasons that proved to be one of the most vivid ones. Yet if you thought that this collective has no more to say then you are quite wrong. Three years have passed and the guys have got some new material which comprises their fifth full studio work Dark Horse. The record is the continuation of its predecessor in many respects. As well as All The Right Reasons Dark Horse literarily consists of extremes which always exist in Nickelback’s creative work but this time are even more outspoken. Here you can find even heavier rock compositions, sentimental ballads and light joyful songs close to country in style. As for the songs’ themes it has remained the same on the whole with a small but significant exception – the heroines of almost all heavy tracks are different kinds of women leading a lifestyle far from decent about whom Chad Kroeger sings in quite an unflattering way.

Rock style in its practically entire variety on Dark Horse

As on the previous work rock style in its entire variety that Nickelback is only able to perform is presented on Dark Horse. Yet this time around the aggressive songs are really aggressive and filled with true anger and even hatred. The brightest example in this respect is the opening composition Something In Your Mouth: the raged guitar riffs, roaring drums and Kroeger’s growling vocals – everything obtains almost an exaggerated size here so the most sensitive listeners should prepare themselves for quite a strong impression. Nevertheless further on the album offers some calmer tracks although the emotions are still boiling. For instance, song Burn It To The Ground filled with desperation and surprising with an obvious maximalist mood is sure to please everyone who likes real powerful rock. While the first single Gotta Be Somebody on which the main character is eager to find his other half and a soulful love confession I'd Come For You have already a completely different attitude and more positive lyrics. One of the most emotional on the record is track about a late friend who was a drug addict Just To Get High amazing with the power of Chad’s singing and unbelievable guitar hooks whereas ballad Never Gonna Be Alone is remarkable for a memorable vivid chorus. A classic rock arrangement on Shakin' Hands compensates for not the most successful text abundant with misogynous moods and the members’ sense of humor is well demonstrated on not the most serious composition S.E.X. Yet the record closes with two definitely best tracks here – another ballad If Today Was Your Last Day with smart life-affirming lyrics and a light, almost country song This Afternoon about nice and simple pastime.

No doubt that having claimed about itself quite loudly at the very beginning Nickelback is one of the most successful bands of the present days. Yet it is not a secret for anybody that its success co-exists quite closely with the critics concerning too much of pathos both in the lyrics and Chad Kroeger’s singing. Some think that his rich powerful vocals are perfect to perform this kind of songs others get irritated by his excessive self-confidence. Album Dark Horse will definitely increase the number of both opinions’ followers. The reason for that can be first of all the lyrics of certain tracks. If the misogynic ideas were present on Nickelback previous works they were not so evident and this time they have reached the apogee. Yet all the negative moments are fully compensated by the musicians’ faultless playing and great production provided by Robert ‘Mutt’ Lange with whom the band has recently signed. So although Dark Horse is really different from Nickelback’s other works with a darker sounding it is still not bad to continue its remarkable career.