The Lotus Flower or Lotus Plant is a freshwater aquatic plant. They do not require seasonal planting as they are perennials and will bloom in their location each year. The Lotus goes by many names around the world, some of which include the Sacred Lotus, the Indian Lotus, and also the Sacred water-lily (although this is mainly used in Egypt).

It’s on Cameron Pearce’s page although a majority of the movie was shot by Sanna Hamri.

The movie was renamed “Lotus Flower” and was to be released on the website LotusFlow3r.com back in April of 2009. Before the site went live however, the movie was taken off the site.

The Doc saw something close to the final cut before, but the footage of the song “Guitar” was added along with a different shot of the video “3121” and added were the shots of him walking the streets of Los Angeles.

You tired of me talking n want to see the trailer? 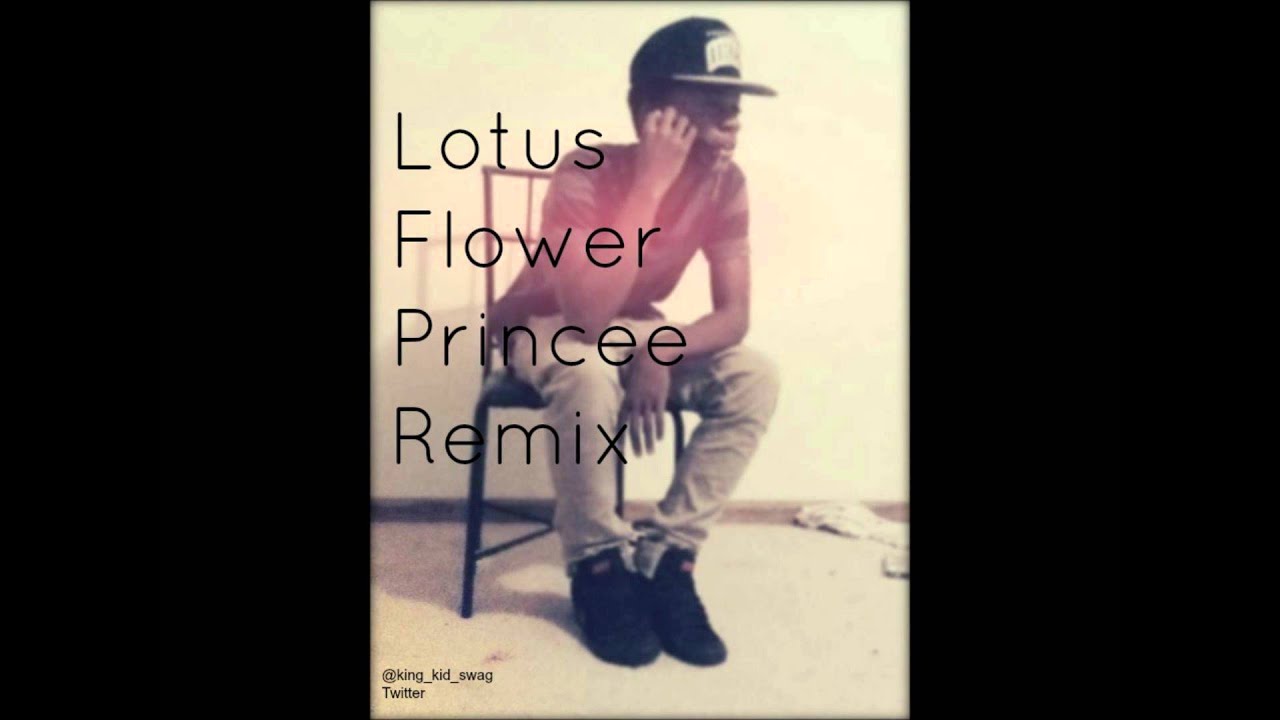 Diagnosis: Something 4 the Die hards….