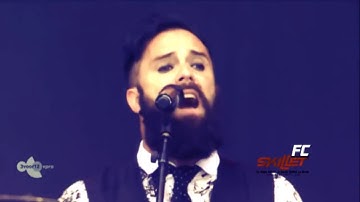 No tags, suggest one.

I am a nation, I am a million faces
Formed together, made for elevation
I am a soldier, I won't surrender
Faith is like a fire that never burns to embers
(Who's gonna stand up, who's gonna fight?)
The voice of the unheard
(Who's gonna break..
More Skillet song meanings »