Released two years after Grand Theft Auto III, True Crime: Streets of L.A. was a hit. The sandbox action game borrowed much from GTA but let players play on the other side of the law as an undercover police officer. Where Grand Theft Auto seems to favor the east coast of the U.S., Streets of L.A. recreated 240 square miles of the City of Angels. For the sequel, Activision took the franchise east to the Big Apple where much of the sheen wore off the franchise. A True Crime reboot was planned with Hong Kong as the setting until Activision shelved the idea. Luckily, the ambitious publisher, Square Enix bought the game but without the name and has now delivered Sleeping Dogs.

Still a Grand Theft Auto type game, Sleeping Dogs lets players take control of Wei Shen, an officer of the San Francisco Police Department, loaned to the Hong Kong Police Department. Because of his successes in San Francisco and personal history, the Hong Kong P.D. wants to use Wei to infiltrate a Triad gang, the Sun On Yee, and help take them down. In the game, Hong Kong is divided into four fictional districts which are named after real areas and Wei must live a double life as a gangster and cop. Luckily each mission mostly requires Wei to be one or the other. 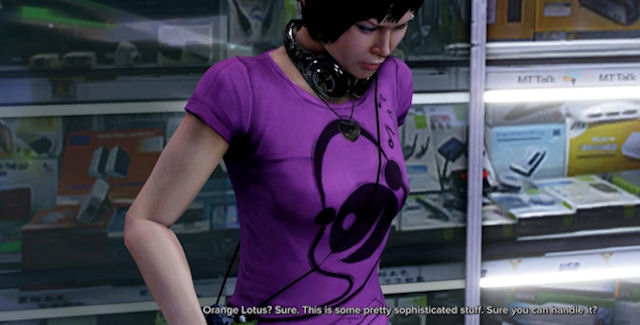 The high point of Sleeping Dogs is the hand-to-hand combat. Somewhere between the Assassin’s Creed and Batman games, the combat is dynamic and requires timed counters to be able to succeed. Good luck with just trying to punch everyone in the face. On the Xbox controller, the X button is both a light and heavy strike depending on the length of the button press. B is used to grapple foes which can then be run into environmental attacks like table saws, electric panels, and air conditioning units. The Y button is used to counter an attacking enemy. Pressing it when you see an enemy light up will save you from getting punched or stabbed in the back of the head.

Sleeping Dogs does offer some gunplay a little further down the road, both on foot and while driving. The left trigger will allow Wei to aim and the right trigger shoots. The shooting portions of the game are pretty sparse though and though offering nothing new, I wish there was more. Speaking of driving, for a sandbox game, driving in Sleeping Dogs is a lot of fun. Of course you would expect that from the developer of Mod Nation Racers and the upcoming Little Big Planet Karting. If you’ve played GrandTheft Auto or the like, you can jack a car or bike and drive in Sleeping Dogs. The D-pad even lets you take your pick of local Hong Kong radio offerings.

The vehicles that you obtain by purchase or otherwise are stored in a garage that is always near your residences. Sleeping Dogs’ Hong Kong is a beautiful, bustling, and fairly large city and walking or running isn’t going to get you far. There is also a racing circuit you can infiltrate to earn some extra cash to spend on clothes, more vehicles, energy drinks, or happy endings at the local massage parlor. If you’re not the type for paid encounters, there are a few girls you can woo for in-game perks, though there is no long term effect to plot.

If the driving and fighting in Sleeping Dogs are the high points, the plot execution is the low point. Though an interesting story, there’s not much in it that comes as a surprise. Many of the storylines seem incomplete. This is particularly evident with the girlfriend plots. The collectibles and side missions are set up with a narrative but except for the two main storylines, none of it matters in the end. Maybe, I am little spoiled since playing L.A. Noire but, I expect a better story from single player, open-world sandbox games now. It is worth noting that there are also some forgivable graphical deficiencies but, overall Sleeping Dogs is a lot of fun. As a complete and entertaining journey though, it will probably leave you a little unsatisfied and wanting for more. 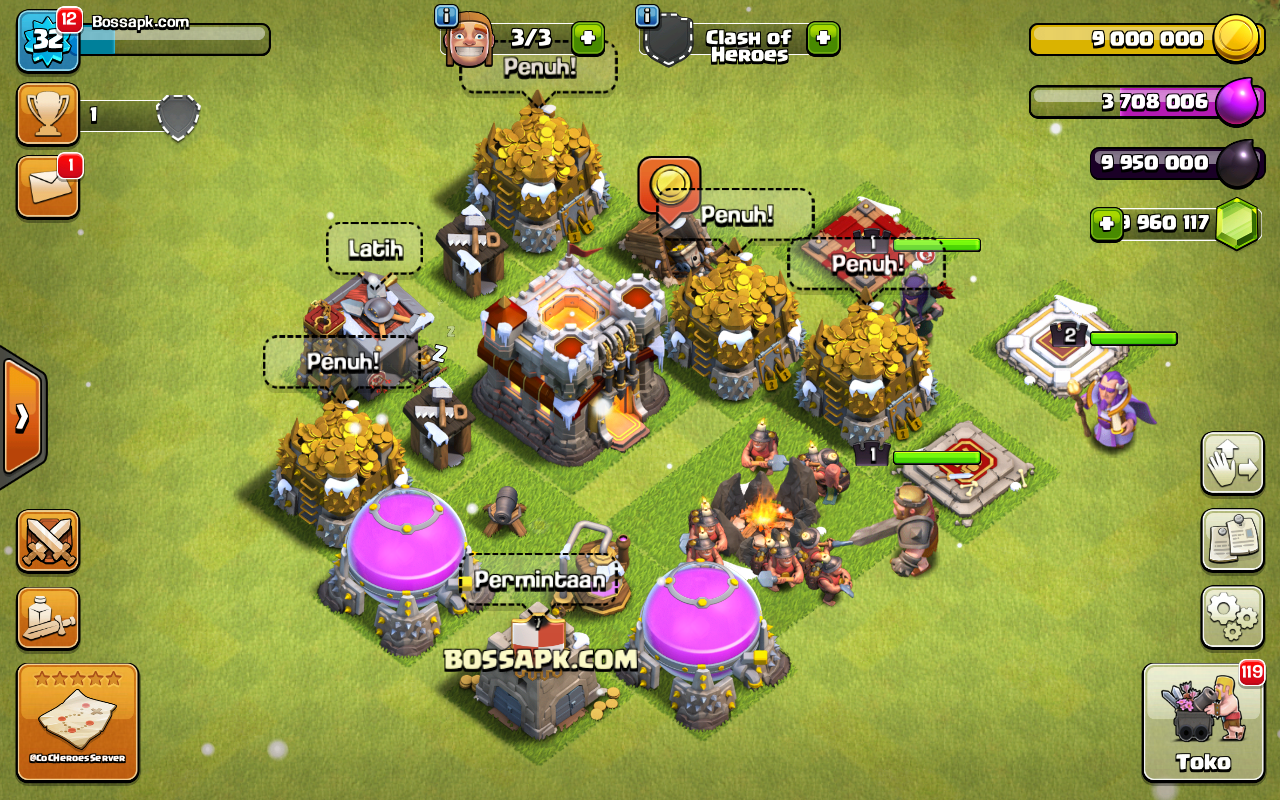 Sleeping Dogs is rated M (Mature) by the ESRB for Blood and Gore, Intense Violence, Sexual Content, Strong Language, Use of Drugs. This game can also be found on: PC and PS3.

Inspired by classic Hollywood and Asian cinema style action thrillers, Sleeping Dogs is a gritty open-world cop drama set in the vibrant city of Hong Kong. Sleeping Dogs catapults players into the role of undercover cop Wei Shen, tasked with taking down one of the world’s most fearsome criminal organizations from the inside.. the Hong Kong Triads. As players explore the bustling and crowded Hong Kong island, through its neon-lit side streets and sprawling street markets, an incredible story unfolds of loyalty and betrayal where Wei begins to question his own motives as he is sucked in deeper than he could ever imagine.
Offering players an island packed with action, every street corner, market stall, harbor dock or city skyscraper can become an opportunity for intense shoot-outs, adrenaline-fueled street races and intense, brutal martial arts combat. Featuring one of the most intuitive and imaginative combat systems, Sleeping Dogs empowers players to perform an extensive set of martial arts moves, singlehandedly taking on numerous opponents. Players perform bone-crunching kicks and combos, vicious counters and a cinematic set of environmental takedowns making use of countless real-world items from circular saws to phone booths, incinerators to refrigerator doors.
Download Instructions: 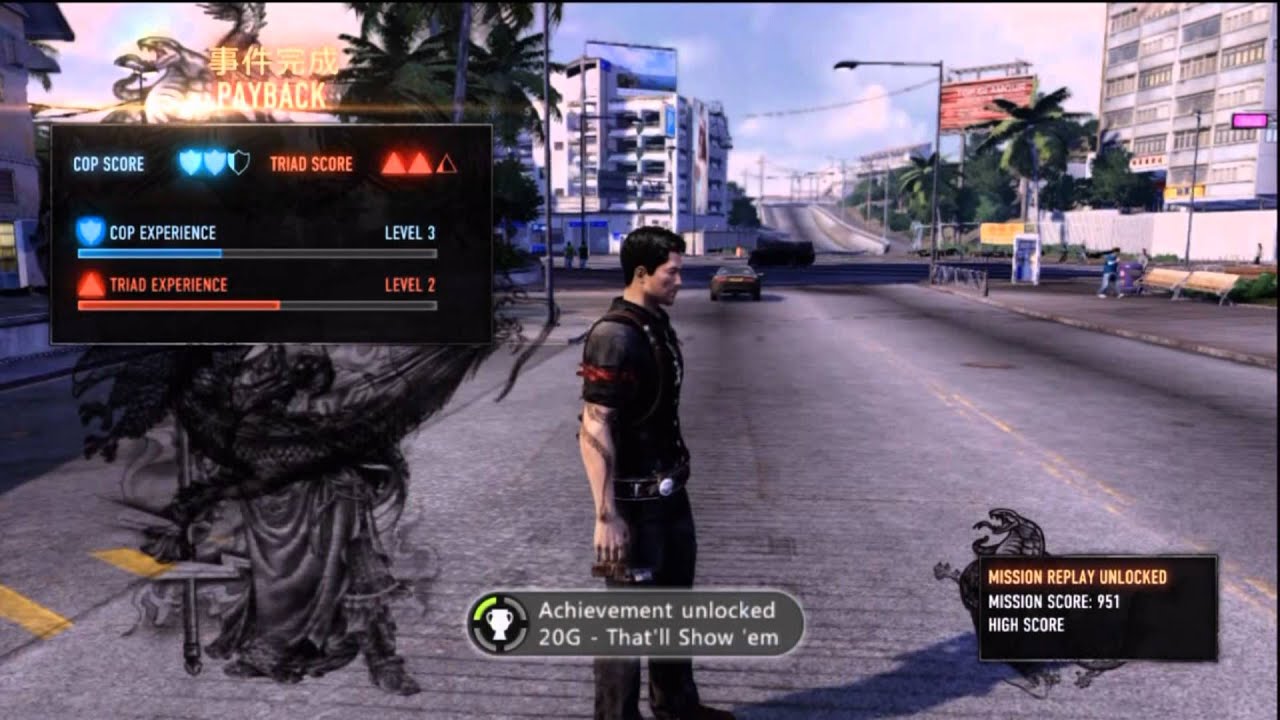 2. Please note that our download is secured by a gateway to prevent other bots from downloading our tool and sharing it everywhere for free. So, we are offering 2500 downloads only. When you click on the download button just complete one simple survey to unlock your download. This will help to make limited/countable downloads. 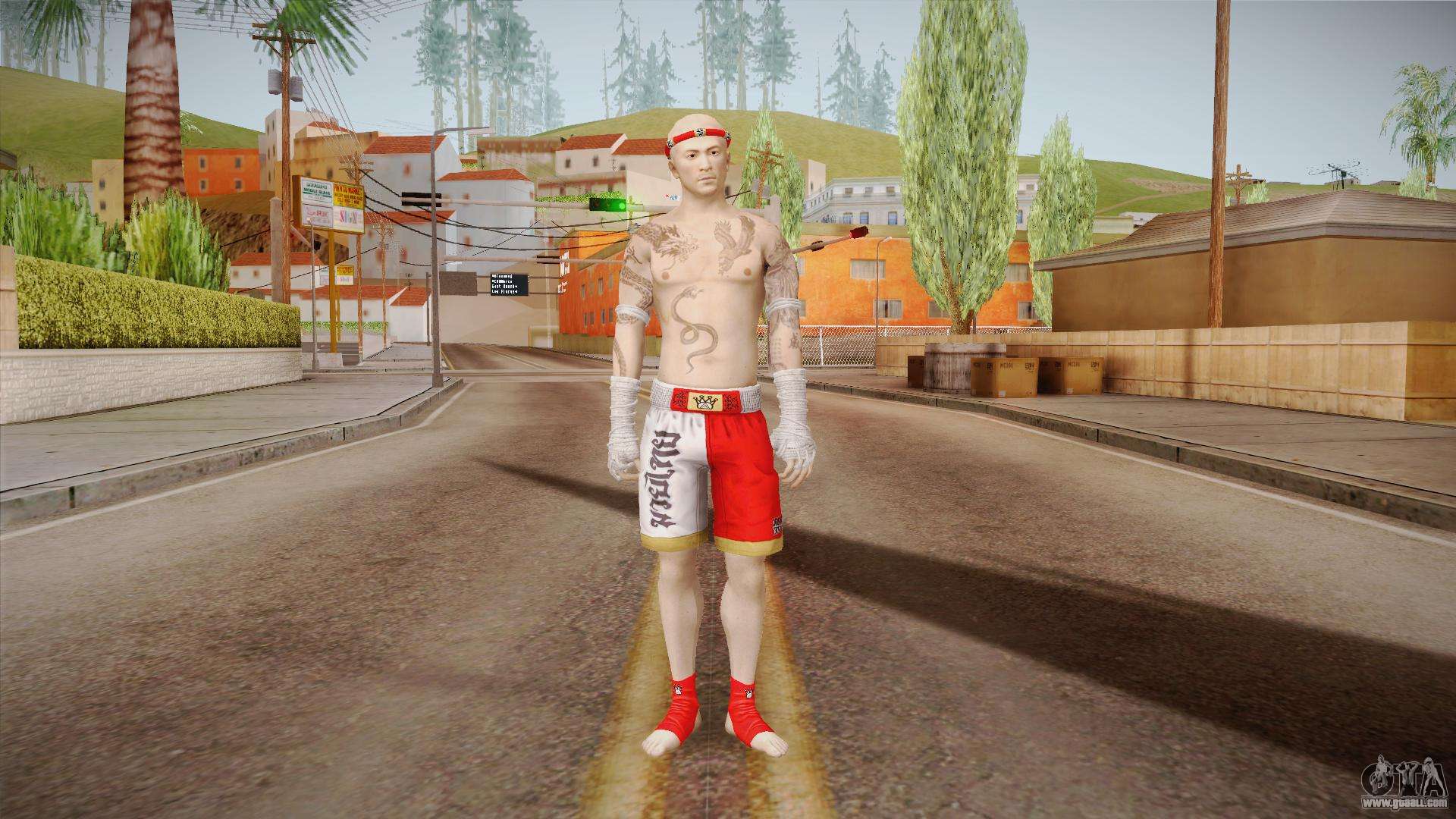 3. Save the file in your desktop and open it
4. If you are using Xbox, Select Xbox 360 tab on the application. Click the generate button and wait for a Sleeping Dogs code. When you are revived your code, write it down on a piece of paper. Open your Xbox 360 and enter the code in the Xbox 360 marketplace. Your download will start immediately.

5. If you are using PS3, select PS3 tab on the application. To Generate your Sleeping Dogs
PlayStation Store promotion code, Press the Generate button. When you have your code, redeem it in the PlayStation Store
6. To download and install The Sleeping Dogs on your PC, simply click the browse button and select a destination to save the setup file and hit the install button and wait for it to finish. When the downloading and installation is completed, you will be asked to restart your PC.
7. After doing the correct step, you will have completed the process. If you have any problems, feel free to comment below.
Have fun..