The enormous queues and insane numbers on Twitch were already a big indication that World of Warcraft Classic is a big success, but now it seems we have some hard data to support that claim.

Superdata, a company that analyses the gaming market, recently released a report from which we learn that Classic had climbed the ranks.

Since the subscription is required for access to Classic this means the subscriber rate has raised substantially. With the starting zones and other questing zones being full, laggy, as well as the cities, this shows that WoW must be pulling great numbers again. When World of Warcraft Classic went live in August 2019, we pondered the question of its long-term viability. Some of us believed that it would have legs, at least as long as Blizzard continued to.

In July, World of Warcraft was ranked 7th, but in August they ranked Classic at the third spot. In their report summary, Superdata also states that World of Warcraft subscribers earnings increased by 223%. It should be noted though, that Battle for Azeroth last year, made the company more money. This isn’t that surprising though, since players had to buy the expansion and Classic was free with a subscription. BFA was a record even for the company since they sold 3.4 million copy’s on launch day. 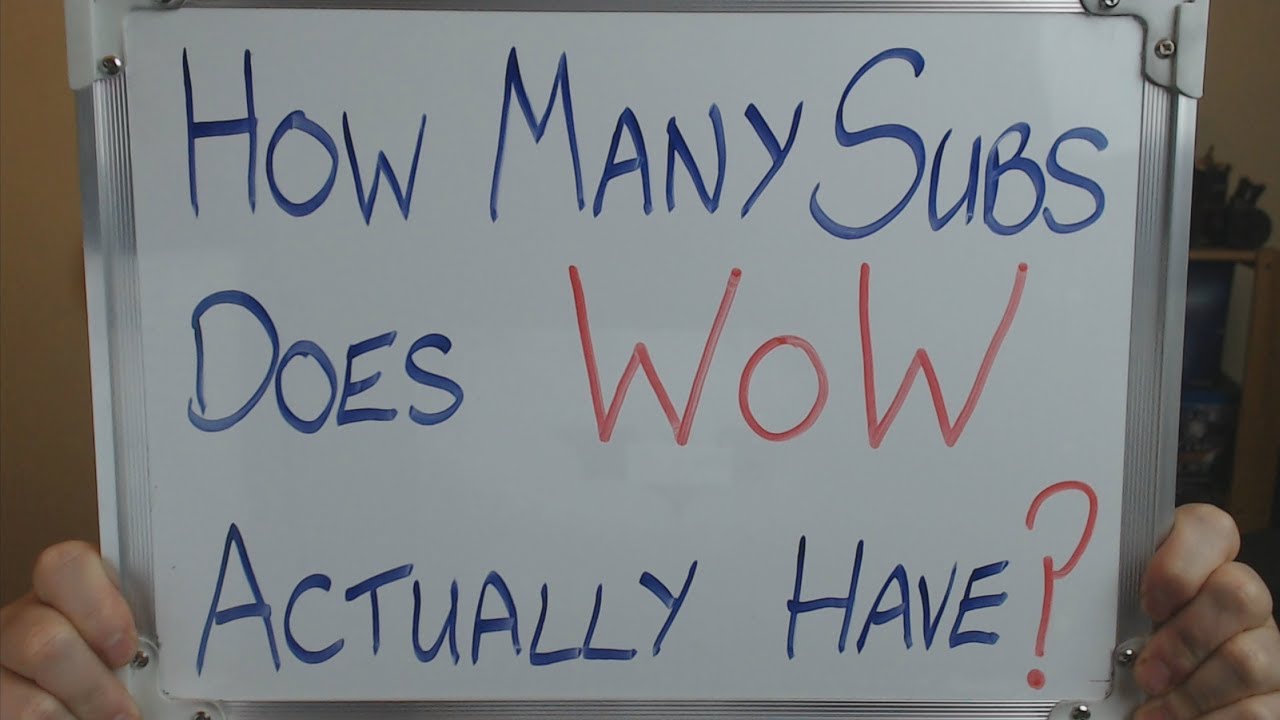 Blizzards main income for World of Warcraft still comes from paid services like mounts and race changes. Which is also a reason why BFA scored better than Classic (Clarification below).

Getting the exact number of players is hard and people can only guess and make polls to get a number. Blizzard has decided that they won’t give information regarding subscriber counts.

All we can tell is that Classic is a great success and we love that. Coop flaired font free. We hope it will be successful for a long time to come!

We saw some questions popping up, on MMO-Champion for example, surrounding micro transactions being the biggest income for World of Warcraft. Blizzard has stated this in their earnings report, as you can read here. The quote, which was written just before BFA, reads as followed: “World of Warcraft over-performed versus the prior expansion at this point in time, with higher engagement sequentially and strong community participation with in-game purchases. Preorders for the upcoming expansion, Battle for Azeroth, are ahead of plan.